The club's roots go back to 1891, when the vicar of the Holy Trinity Church, Rev. John Brooke Richardson, began a bible class for men on a Friday evening. ​​

The class lasted an hour followed by games that included billiards. The evening proved to be so popular that soon there was a regular attendance of often more than 60 people. Right from the beginning Canon Richardson insisted that the Village Club should be open to all in Formby irrespective of religion or class. 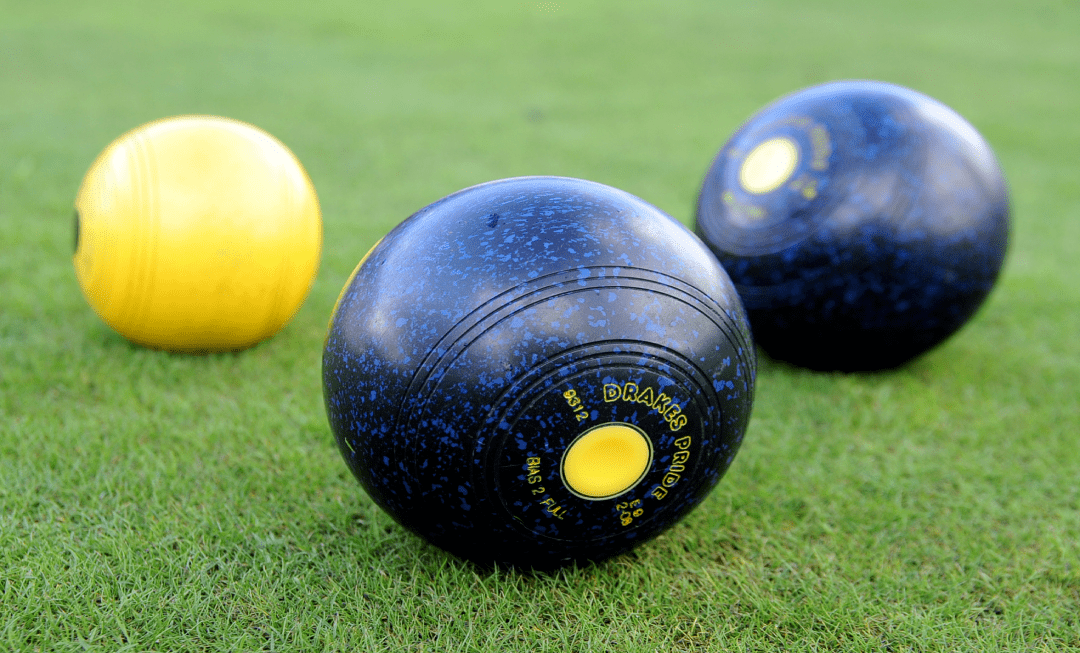 ​In 1908 the Village Club became The Holy Trinity Church Club. In 1925 three new grass tennis courts including a singles court were laid.

In 1928 the Beauford Hall was built in memory of Mr John Salmon Beauford JP who had been a staunch supporter of the club from the beginning. Since then the Club has been expanded and modernised with floodlights erected, a bowls shelter built and tennis courts resurfaced.

The centenary of the Club has been celebrated and it has remained for all that time a place of welcome and friendliness and an organisation of which the founders would be proud.

In 2017 the club became an independent sports club and in 2019 the membership voted to change the name of the club to Formby Village Sports Club to reflect the new relationship with the church and to attract new members of all ages and ability.
To find out more please visit our Contact page where you will find all the details of how to get in touch with the various sections.