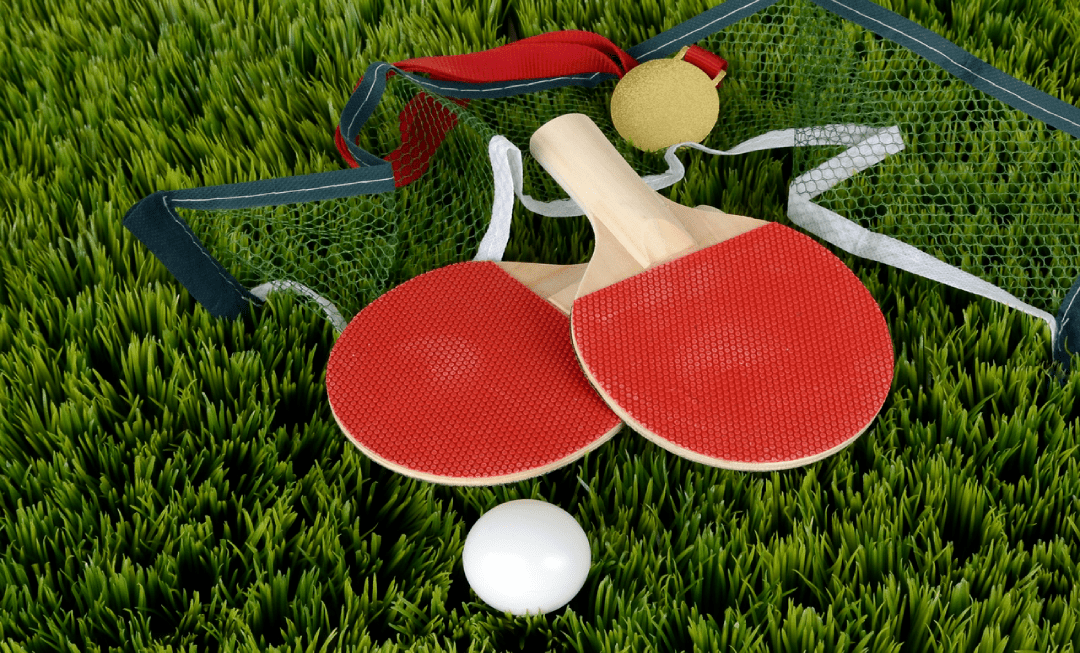 This section of the Club was formed in the 1950’s by John Bagot who at the time was a Tennis member. Initially the club played in the Bowls Pavilion and from that early time it gradually grew in both members and competition success.

With the advent of a new tennis pavilion the section moved to these new premises which were ideal for league play. During this time the club fielded as many as six teams in the Southport T.T. League. However with the advent of floodlights meaning that tennis was now played in the evenings it was decided that the Club should move to the Beauford Hall where it still is today.

Over the years the club has enjoyed considerable success in the League and have won the First  division quite a few times.

The club has had a number of quality players over the years including an English international and one of current members is vice chairman of Table Tennis England.

The club also has a thriving social section which meets in the morning during the week so if you are a beginner this would be ideal for you. Competition players are very welcome to join of course.

The current table is an excellent quality ex-national tournament table.
​
​To find out more about the Table Tennis Club and how to join please use the "Contact Us" form.